My new novel, 'The Black Hole Bar', is due to be published in e-book and paperback by Elsewhen Press later this year. Set in the year 2085 its about a Methane Gas company PR man called Simon who stumbles into a writers' group meeting in the aforementioned Black Hole Bar on level five of Docklands Spaceport on the fringes of the dirty bomb ruined city of London. He's a part-time writer as well and persuades them to let him join in with their monthly competition to win the much coveted Black Hole 'Rock' first prize. Simon's on his way to Titan, work not pleasure, and as the competition continues and more stories are told, including his own, he's split between staying until its conclusion or catching his flight; and the presence of an enigmatically beautiful girl called Dani isn't' helping him to reach a decision that could change the rest of his life. Here's the link to Elsewhen's press release:
http://elsewhen.alnpetepress.co.uk/index.php/2014/04/new-novel-compared-to-chaucers-canterbury-tales-and-boccaccios-decameron/
Posted by Unknown at 01:14 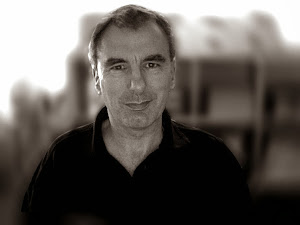 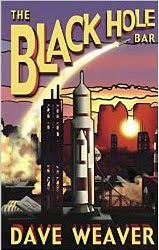 Simon, a traveller with time to kill before continuing his journey, enters an inn on the outskirts of London. Inside he meets a motley crew competing to tell tales for their own amusement. So starts Dave Weaver’s new novel, The Black Hole Bar, which has already been compared to Chaucer’s Canterbury Tales and Boccaccio’s Decameron. But these raconteurs are not pilgrims, nor are they hiding from a plague – Simon is on his way by rocket to Titan, rather than on horseback to Canterbury; the tavern is the Black Hole Bar, although being high up on Level Five of Docklands Spaceport it isn’t too far from Southwark; the tales are not told by a knight, squire, nun, merchant, clerk, parson, franklin or manciple, but by a programmer, advertising copywriter, dancer, financier, customs officer, marine biologist, sports star, and port worker.
Simon works in the public relations department of Me-Grade Incorporated, an international Methane gas conglomerate. He’s an industrial journalist, on his way to yet another off-world assignment, this time a three month trip to Saturn’s moon to write a promotional piece about the harvesting of the Methane lakes on that forbidding world. But Simon is a troubled man. He’s sure his wife is having an affair during his prolonged absences; he’s bored with his job; and unsure where his life is going.
Simon has stumbled into what was supposed to be a closed session for the Black Hole Bar Writers’ Group, who meet once a month to take part in a short story competition; the winner’s trophy is a small chunk of meteorite simply termed ‘The Rock’. As an interesting way to spend his last Earth night and forget his troubles for a few hours, this is perfect. Simon writes stories too and he’s been looking for a set-up like this for some time. Begrudgingly they let him participate. The stories begin, and Simon starts taking the competition far more seriously than he intended.
Each of the bar’s denizens tells two stories, stories that are variously strange, amusing and occasionally downright scary. The writers all have their own histories to impart, lives crossed by tragedy and drama come tumbling out one by one into the cramped little room and as they do so, we, the invisible uninvited presence at Simon’s side, learn more about the background of this future world: its wars, its governments, its strange new customs and social groupings. A world which is at the same time recognisable as our possible future but also chilling in its recent past. Not far from the spaceport the old capital of London lies deserted, abandoned first but not least in the wave of dirty bomb outrages committed by the growing fundamentalist armies who have sworn to topple the Corporate States of the Euro-zone and New America.
As the night progresses personalities clash, secrets are disclosed, and friendships made. And Simon finds himself slowly but surely falling in love. But he still has a date with Titan to keep. It’s getting late, very late, and he should leave... but the competition has yet to conclude. Simon’s heart tells him to stay but his head says go, now, before it’s too late and you lose everything. How will his own tale end...?
http://www.amazon.co.uk/Black-Hole-Bar-Dave-Weaver-ebook/dp/B00L6OQMB0/ref=sr_1_1?s=digital-text&ie=UTF8&qid=1410369806&sr=1-1&keywords=the+black+hole+bar 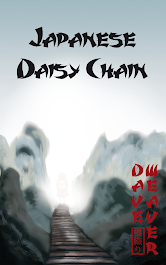 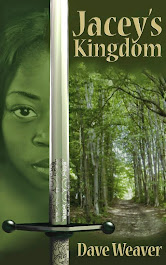 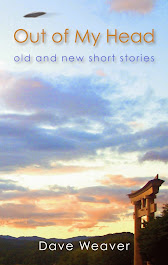 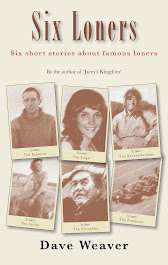 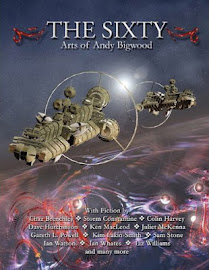 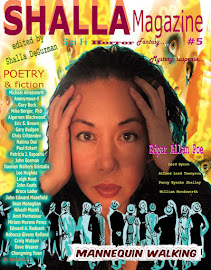 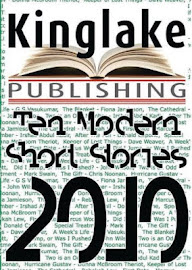 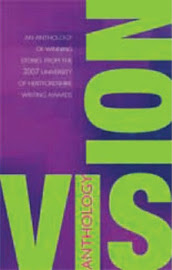 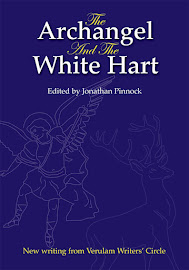 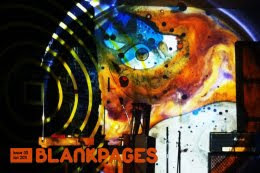 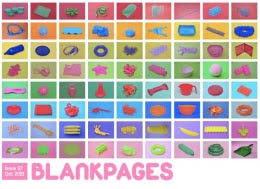 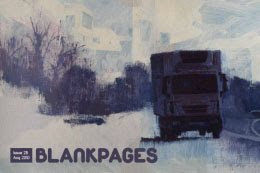